When I was hired as Principal of @jseroadrunners my first thought was to my childhood, Roger Craig and the SF Giants at Candlestick Park! We were huge SF Giants fans growing up and would go to 20+ games a year, my dad was a 2nd grade teacher so we had the entire summer to play! I can vividly remember Roger Craig and all the 'slogans' he had throughout his tenure as manager. His most memorable was 'Humm Baby' which carried the team to a NL Western Division title in 1987. Roger would say 'Humm Baby' in interviews all the time, it use to give me chills as a little kid.

The Giants put 'Humm Baby' on t-shirts, hats, cups, license plate frames and even the rain tarp cover! Roger Craig and the SF Giants were Setting the Tone for the players, front office and of course the fans. 'Humm Baby' could be heard/seen throughout the stadium, it was an amazing motivator for anyone connected to the team! 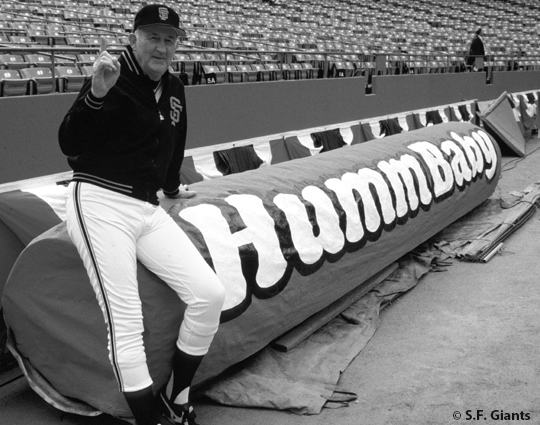 I'll be starting my fifth year as a Site Administrator (third as Principal, spent two as an AP) and we've had a 'slogan' that has Set the Tone for John Swett Elementary the last two years.

I wanted something we could put on banners, t-shirts, a hashtag and most importantly something that drove each decision we made about kids. If our educational decision didn't jive with our motto/slogan, it probably wasn't pro student and we needed to have more conversation.

Our first motto/slogan started with a video I showed staff the day before school three years ago. 'Finding Greatness' would be our motto for the 12/13 school year. We also decided that 'Team Kid' would ALWAYS be our motto/slogan at John Swett Elementary. 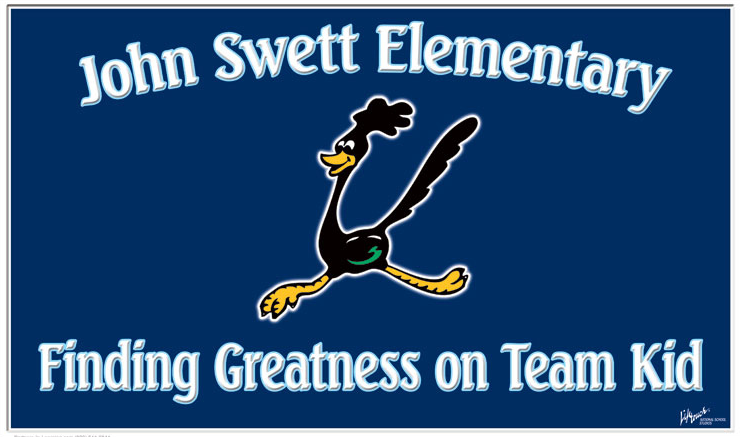 Last year we watched this video and our motto became 'Make It Happen on Team Kid.' (Whatever It Takes was a close second)

I can't tell you how many thousands of times I've heard staff, parents and kids say 'Make It Happen' or 'Team Kid' throughout the school day. Our Superintendent repeats them as well, now that is success! 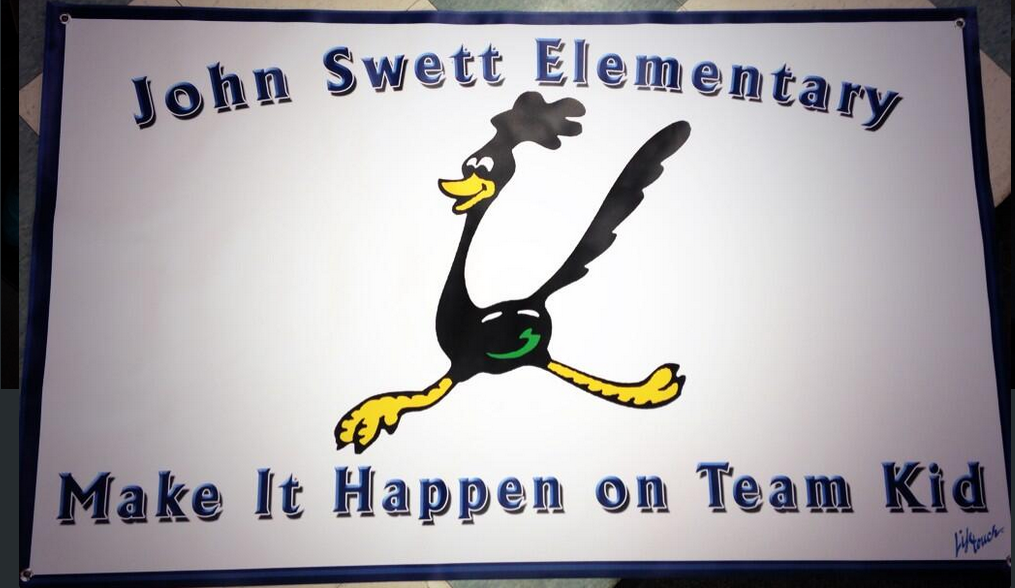 The past two years we've decided on the slogan as a staff. I've already thrown out some ideas for the 14/15 school year and the new motto/slogan has seemed to fit, #rasiethebar. We're also at an amazing place as a school/staff which is driving Raise the Bar as well. In 14/15 we'll be Raise the Bar on Team Kid for John Swett Elementary, I can't wait!

Also, I'm not comparing being a Principal to a Drill Instructor in the Marine Corps, but this is a good article about setting the tone at MCRD!
Posted by Mr. Welcome at 5:54 AM